Toronto-born singer, rapper, producer, and creator JAHKOY leaps from one wavelength to the next as he integrates hip-hop and R&B into an ever-evolving hypnotic hybrid. This hybrid has resonated with fans, peers, and tastemakers alike to the tune of nearly 100 million streams to date, acclaim from The Fader, Pitchfork, and Hypebeast, and airplay courtesy of Zane Lowe, Drake, Elton John, and Pharrell across Apple Music’s Beats 1. Pegged as one to watch by Rolling Stone, XXL, and Complex, he’s shared the stage with everyone from The Chainsmokers and The Neighbourhood to Kehlani and Tinashe. Over the past few years, he affected the culture from multiple angles. In 2018, he co-wrote Lil Wayne’s “What About Me” [feat. Sosamann] from the platinum-certified #1 album, Tha Carter V. 2019 saw him unv 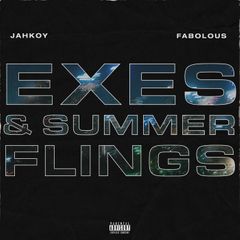 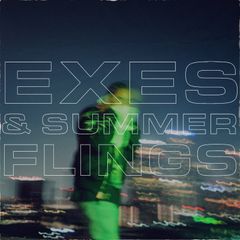 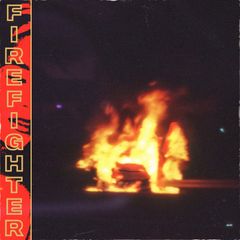 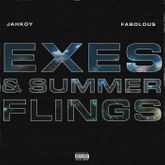 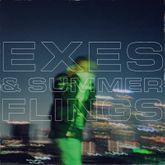 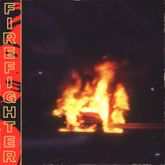 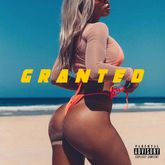 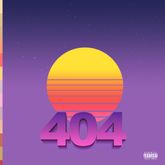 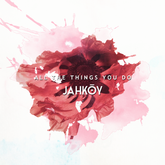 JAHKOY All The Things You Do 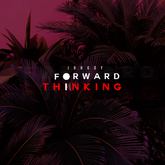