Jeremy Washington, better known by his stage name JAE E, is a 24 year old American rapper from New Orleans, Louisiana. He rose to prominence in 2009 when he released his first single ‘Me 2’ from his debut EP Grand Entrance, which caught the attention of local DJ’s and Promoters. Soon after the release, JAE E found ‘Me 2’ climbing the New Music Weekly Hot 100 and Hot A/C music charts. At the beginning of 2010 JAE E and MIL Management started compiling the outline for his debut LP ‘Music is Life’. MIL Management is based out of Streetlight Music Recording Studio in Ontario, California. Currently, JAE E is finishing up the final touches on his album as well as preparing to release his 4th project titled "A Day In The Life: First Class" 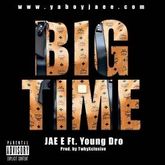 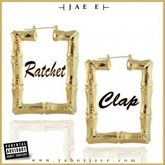 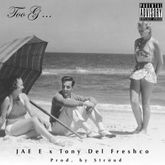 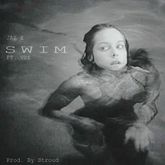 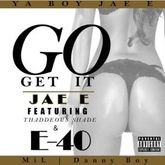