Born in Denver, Colorado and raised in North Carolina, Jae Bell is one of the most versatile artist coming up in the music industry. He has dropped various mixtapes and been featured on a few internationally. He has worked with a few people in the industry and continues to buzz nationwide. In 2013, He dropped a single entitled IDGAF which was heard nationwide and in the UK on internet radio and gain 1200 spins in a month. He continues to strive for excellence and success in abundance. 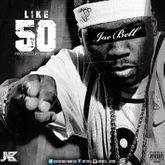 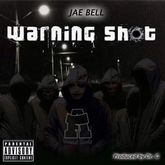 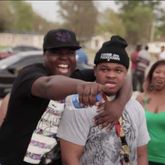 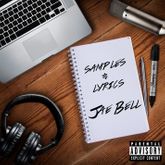 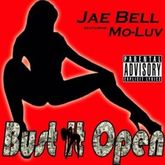