Jadakiss has earned this. When you litter two decades of hip-hop with landmark verses, when you roll with some of the most formidable crews to ever huddle up in the rap game and still make a name for yourself as a solo artist, when your talent is so internationally known you can hold it down in any area code, when you’ve been in the game as long as he has and still sound as fresh to death as he does, when you’ve rocked the stage with Biggie and held your own, then…and only then…can you name your album Kiss My Ass. With wisdom in his lyrics and feeling in his blunt smoke and liquor treated voice, Jadakiss has spent the last 10 plus years entrenching himself in the upper echelons of the rap game. And on his third solo album—his first as a member of the Roc-A-Fella familia—his rhymes have n 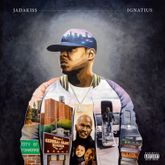 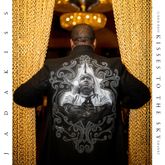 Jadakiss Kisses To The Sky 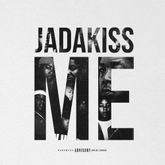