Jackal is a figure like no other in electronic music. He consistently refuses any boundaries given to him — whether they be the confines of the dreary English seaside town he grew up in or the barriers between musical genres. Considering his singular work ethic, it was only to be a matter of time before he broke through into popular consciousness, which he did in 2013 with “Shakedown”. The track was an immediate hit with its low BPM blend of heavy hip-hop bass and dancehall vocals, topped off with immaculate production. “Shakedown” was the start of a journey that lead to Jackal moving out to LA and releasing tracks on labels like Mad Decent, OWSLA and Buygore. 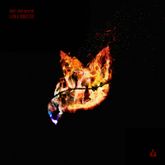 Jackal Don't Come Near Me I Am A Monster (Original Mix) 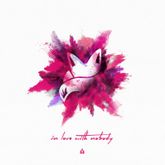 Jackal In Love With Nobody (Original Mix) 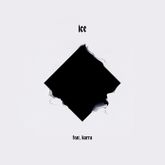 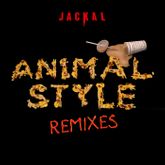 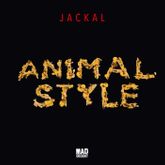