J Swift can best be described as the "Total Package". Most new artists lack the overall star power needed to breakthrough. After listening to Mr. Swift, it’s clear to see that he carries this allure without even trying. While adjusting his Tampa Bay hat, he calmly states "I've always had that - coolest kid in school mentality." Now fuse the aforementioned presence with an illustrative flow & you have J Swift. His short stories have a universal appeal because he strives to cover various topics & concepts. Even with placements on television, film, & radio – J Swift still isn’t satisfied. When asked about his independent grind, he simply replies “I just want to be heard, the rest will fall into place.” 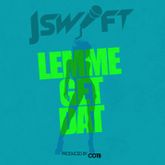 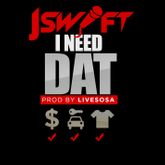 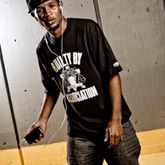 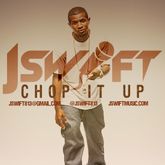 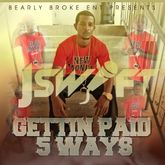