As a musician, Appiah’s CV reads like a diverse roll call of artists at the top of their game. From Jess Glynne to Damian Lazarus’s Ancient Moons project via Michael Kiwanuka, Appiah has already staked out his corner of the industry as a highly sought-after vocalist. His self-titled project sees him re-entering the landscape as an artist in his own right. It’s not new ground for Appiah, who has been writing songs and playing them since his boyhood. His new Where Has Your Heart Gone? EP finds him experimenting with a fusion of contemporary styles, but at his core he's a singer/songwriter, and the genesis of his music is really just him and his guitar. Appiah’s songs are autobiographical, often rooted in whatever is going on in his life at the minute, and his music similarly takes shape from 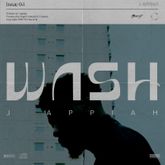 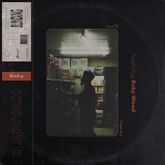 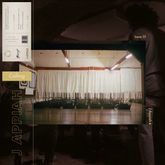 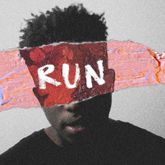