Born as Martha Ivelisse Pesante on March 4, 1972 in the Puerto Rican town of Añasco, and educated in New York, Ivy Queen succeeded in capturing the sentiment of oppressed youths struggling to make it, via her urban music. There is only one significant female reggaeton rapper, Ivy Queen" – New York Times For more than a decade, she has reigned as the woman who forged an entire genre, enriched the soundscape of Latin music and launched a musical movement to international success. Now, Her Majesty the diva, Ivy Queen, is back 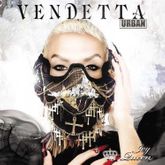 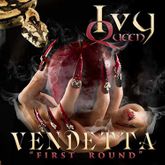 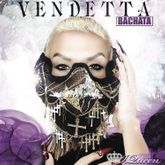 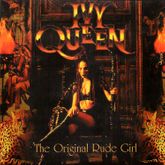 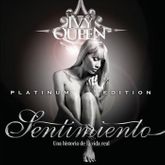 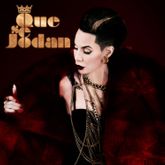 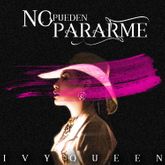 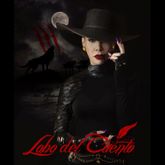 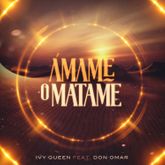 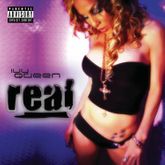 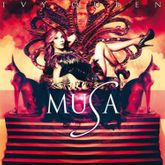 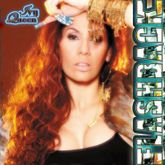 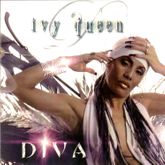 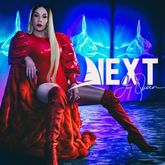 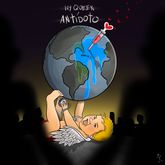 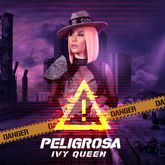 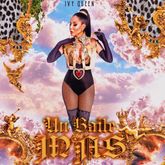