born in Chingola (Zambia) on the 24 of September into a family of four,His first passion and love is music. faced most of what the world threw at me with a beat in his head and verse in his heart .His inspiration being most of the western hiphop culture from the tupac to the now kendrick lamar and the local artists from Slap-d of Lusaka to Chef of the Copperbelt.He first started music in grade 10 (2011) as a way to forget about the things going on around him then became a serious thing in (2014),his goal with music is to show that music can be an instrument either a weapon or a fountain of youth through thought through lyrics of piercing words ,and to be great with it. I tell a story of some of the mental dealings of a young adult and some of the different paths taken on this journey called life, approaches from sad,happy,angry or down to earth type of people are seen through out. 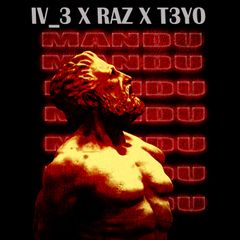 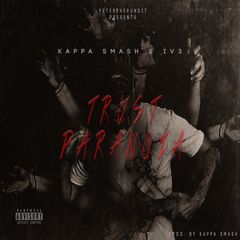 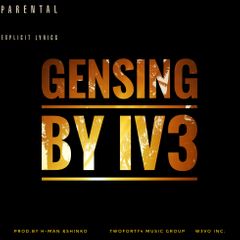 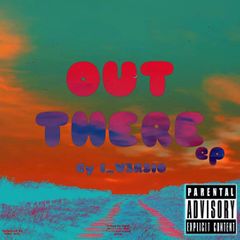 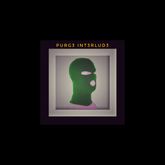 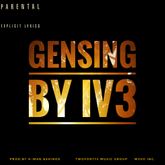 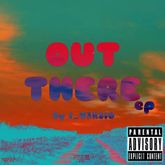 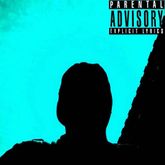 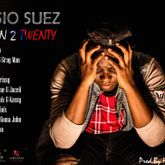 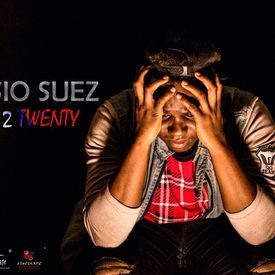 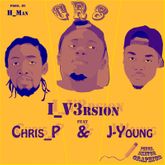 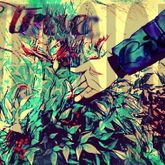 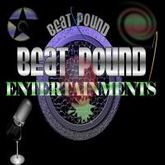 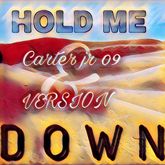 Version hold me down