Known for both her resonating words and her captivating voice, Iman Europe has consistently proven to be an inspiring force in not only the music industry, but in everyday life. Born in New York and raised in Los Angeles, California, her music fuses the best of both coasts, creating both melodic raps and lyrical harmonies. Her songwriting style paints pictures with sound, embodying R&B, Soul, Hip-Hop and Electronic elements. Since attaining her Bachelor’s of Arts degree in Creative Writing, Iman Europe has put her skillset to work, classifying her as both an artist and an author. In 2018, after a successful Kickstarter launch, Iman released her debut album Nami which catapulted her career and landed her on show soundtracks such as HBO’s hit series Insecure, Netflix’s Nappily Ever After, an 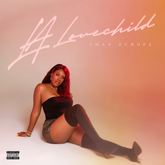 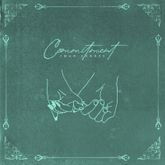 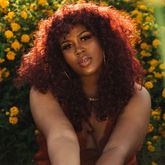 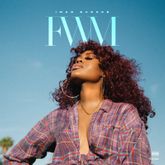 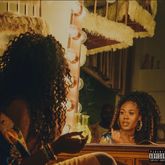 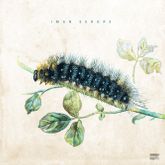