Jerohn K. Brown, professionally known as Icy Kash, is a rapper who hails from the Caribbean island of Jamaica. Icy Kash has been making music since 2012, however; he only started to share his music to the internet in 2014. He continuously grew and improved upon his craft until he grew into his own style in about 2017. His approach to rap music is to create music that's relatable to his audience while striking a balance between catchy and substantial tunes. Going forward, he seeks to experiment with different sounds and styles which he will integrate into his music and also improve as an artist. 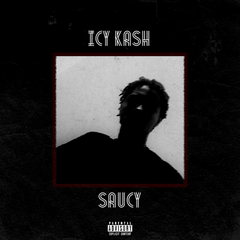 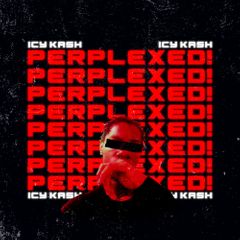 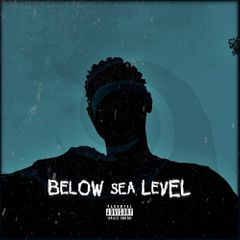 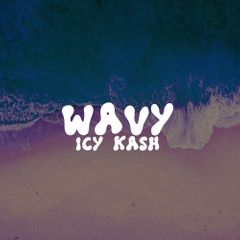 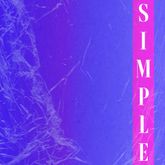 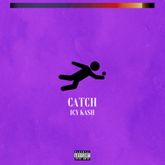 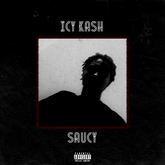 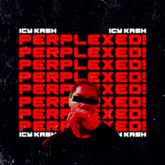 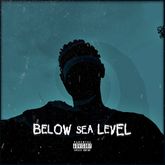 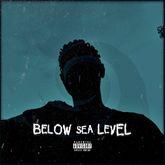 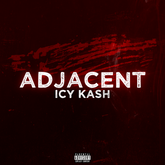 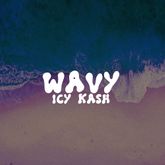 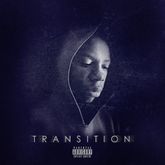 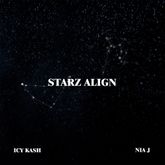 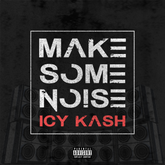 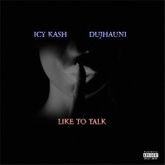 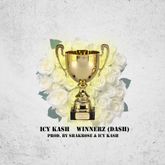 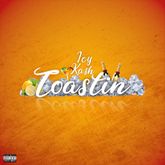