​ Shacar is a twenty-five year old Florida native who is NYC based started pursuing music a few years ago. Shacar found his passion for expressing his self through the text of words and the sound of music. Since 2014, Shacar has interned at one of the hottest radio stations in New York City (Hot 97), released his first EP "Chapter One: Screaming Without a Voice followed by "Chapter Two: Screaming Without A Voice" in the summer of 2016. He has performed at SXSW in Austin, Texas to South Holland, Rotterdam for the New Skool Rules Music Conference, SOB's (Sounds of Brazil) in NYC, Afropunk Battle of the Bands and is a recipient for Harlem's Art Festival 2017. With a continuous refreshing innovate sound Shacar brings R&B to another level that is post Hip-Hop, addictive and unique. 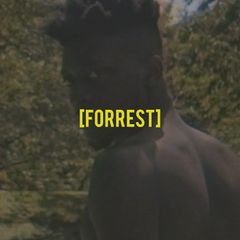 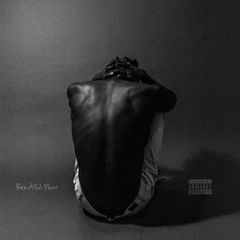 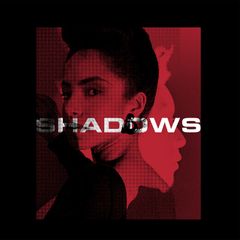 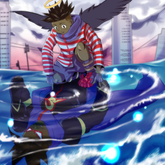 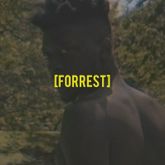 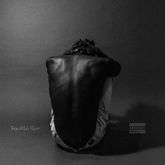 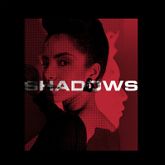 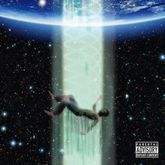 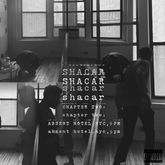 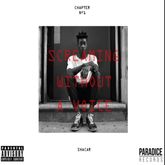 Shacar Chapter One: Screaming Without a Voice