IamG ,also known as Amalfi G, began creating music his freshman year while attending the Bandier Program at Syracuse University. Branching out by touring colleges and universities in the region, he was quickly able to gain nationwide exposure. After graduating and opening for the likes of Wiz Khalifa and Tyga, IamG then played to sold out crowds across the country on four nationwide tours with Mike Stud. Post-tour, Grant signed with Sony/ATV as a songwriter specializing in music for TV & Film. Having written songs for Universal Pictures, Warner Brothers, CBS, Viacom, and ESPN, he is now writing for some of the world’s biggest artists and companies. 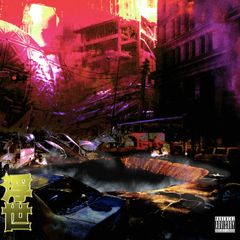 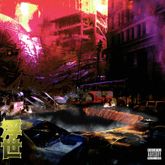 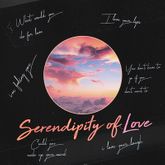 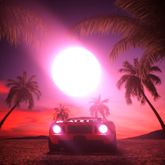 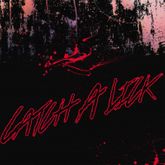 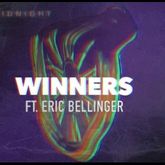