Barzini (Nwobodo Amechi David) is a versatile Nigerian music lyricist, songwriter and producer poised to write a new chapter in the history of Nigerian music. A founding (and former) member of pioneering afro groove duo Mars & Barzini, whose music has been featured in numerous notable publications, among them TheNewYorker, Barzini is a gifted and charismatic lyricist, renowned for his ability to capture and convey the power of raw emotion through music, and a dynamic performer whose electric live performances, have gained him a devoted national fan base. He is also a serial entrepreneur and an advocate for mental health awareness. 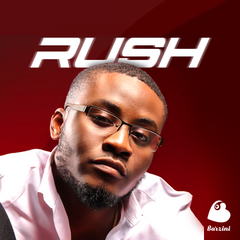 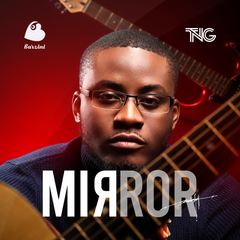 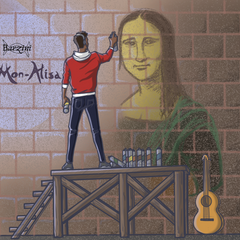 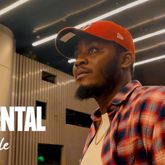 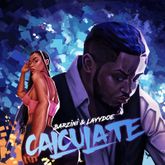 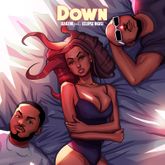 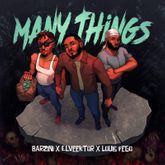 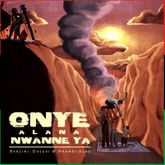 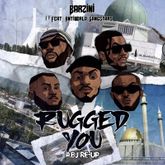 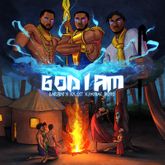 Barzini God I Am 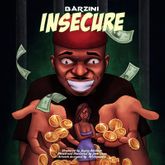 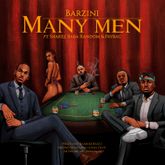 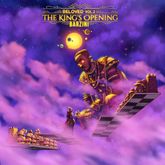 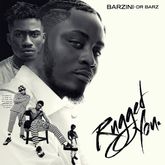 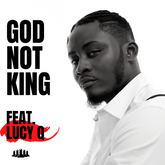 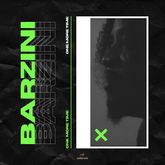 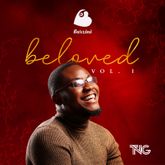 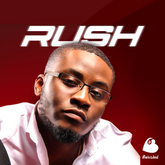 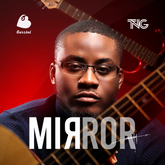 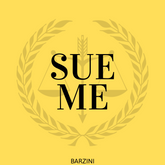 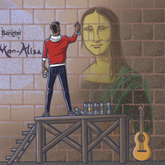