Rillz born Rilwan Ishola JIMOH, is a graduate of the Osun State University. He graduated with a B.A in French & International Studies. He started going to the studio in 2011 and dropped some freestyles that same year. In 2015, he released a track titled Correct which was produced by Superstar producer Kiddominant. In 2019, he released Blessings. Since then he has taken gone on a hiatus and promised to come back with a EP. For now you can enjoy the tracks he has on his profile. 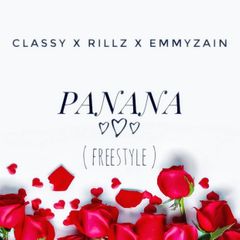 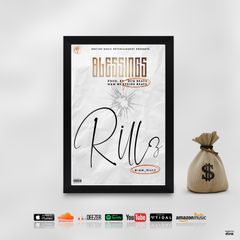 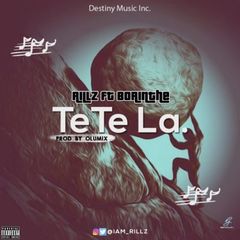 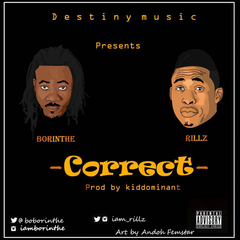 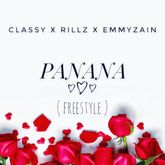 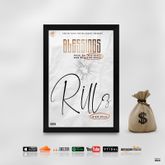 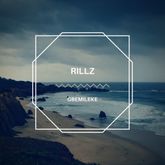 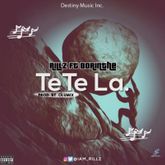 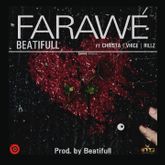 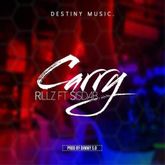 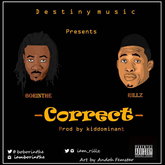