The Holstar is a pioneer in the Zambia hip-hop scene. He has been at the forefront of creating the music industry in Zambia and a vanguard in promoting and providing opportunities for fellow Zambian artists with initiatives such as the Hip Hop Foundation. His interest in the art form was sparked in 1993 when he heard Snoop Doggy Dog’s first album Doggystyle and was further influenced by 90s rap and hip-hop produced by the Wu Tang Clan and Nas. He is musically inspired by hip-hop, 90s RnB, Jazz and infuses his love of Poetry and the laidback Zambian attitude that comes from growing up in Lusaka, to create a smooth, fresh, lyrical and universal sound inherently imbued with Zambian and African culture and experiences. 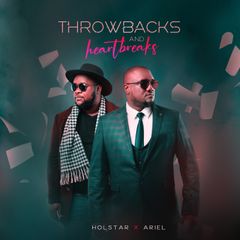 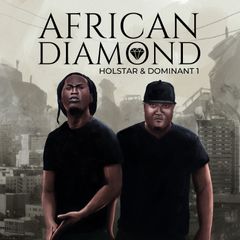 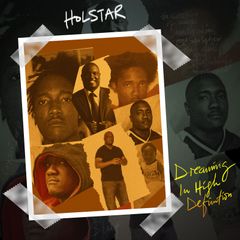 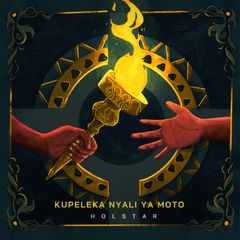 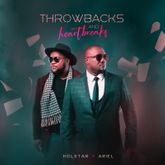 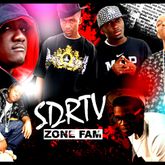 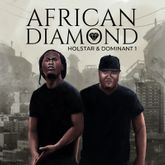 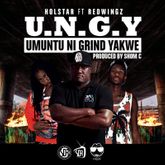 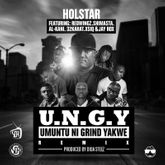 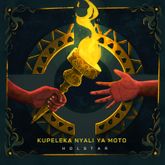 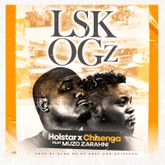 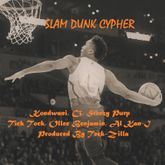 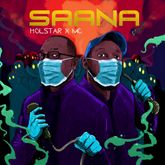 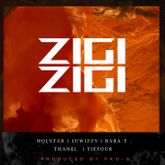 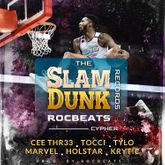 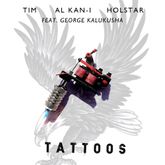 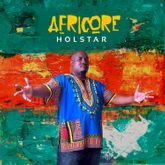 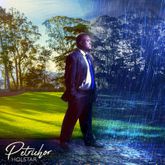 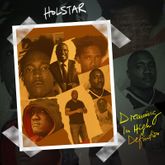