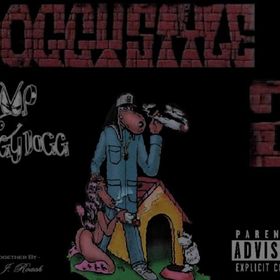 More from The Hollywood Bilderberg Group

Ness Nite Is Taking Justice Into Their Own Hands

The Minneapolis artist talks to us about their new single "Unusual." ...

Featuring unique sounds and moods from artists who are unafraid to color outside the lines of traditional genre boundaries....

Audiomack is teaming up with Borussia Dortmund player Axel Witsel to build an official playlist revealing what #28 likes to listen to....

“Truth Is Always a Revolution”: Ayoni Is Voicing the Black Woman Experience

The LA-based singer opens up about her new single and the Black woman experience in the music industry and beyond. ...

5 Artists on What Pride Means to Them

“Pride means having confidence in yourself. Loving you; knowing you; being you.”...

South Africa's rap star teams up with a mixtape legend, a dancehall icon returns, and more. ...