First stepping onto the scene with his first big release in 2016 was Toby’s ‘Tax Free’ EP. The main single being ’17’ gained a lot of traction and support from blogs and radio stations which cemented a positive future. Fuelled by Hip Hop beats and funky bass lines Toby has evolved his production and delved into different genres from House to Trap but maintaining pop elements along the way. Originally from Peterborough in the U.K, Toby honed in his passion for music in London where he would practice his art in bars, DJing and producing non stop from his bedroom. In 2017 Toby made the move to Australia where he has released an array of singles and Remixes. Working with artists such as Memphis rapper ‘Daz Rinko’ and Perth Duo ‘Otiuh’. 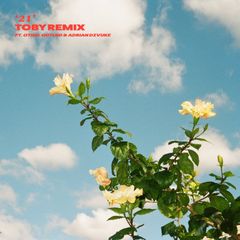 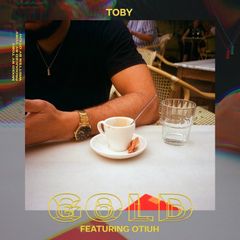 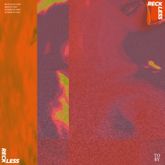 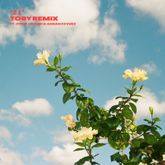 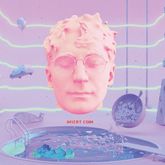 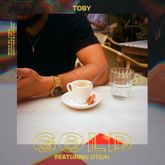 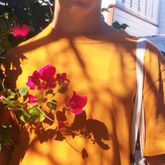 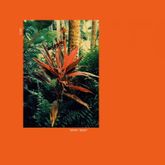 Toby What I Need