Heart TheArtist is an up and coming singer/rapper born in Harlem NY. He was early on influenced by the likes of Lauren Hill, Aaliyah, Kanye West and Lil Wayne. He began as a self taught producer in 2007 when he moved to Greenville SC, and began to rap and sing to the beats he made in his fathers living room. Since then he’s been a growing factor in the underground and open mic circuit in New York. And with his unique style blending R&b, Hiphop, Soul, and Spoken Word, we have a feeling there're bright things in his future 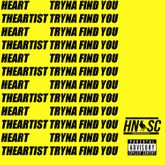 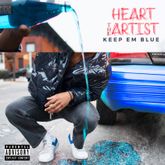 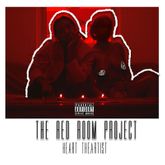 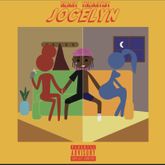 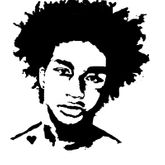