Gunz Mccraccin aka Reese Spratley was born on July 25 1985 in Suffolk Virginia and lived in the rough section of the city called Saratoga. Eventually he moved to a town called Windsor and then Smithfield where he found his passion to sing. In January 1999 at the age of 14 while in a math class,he had a little time on his hands and started writing rap lyrics. He started recording during the summer and came up with the alias Babyblue. In 2000 he released a mixtape called "Babyblue On Loccdown" and his peers were impressed. In 2002 as a sophmore in high school, him and a friend formed a group called the High Rollerz and changed his name to Nightryder. The mixtapes kept coming and coming then he changed his name to Ryder Gunz. Eventually the High Rollerz would split and Gunz decided to go solo 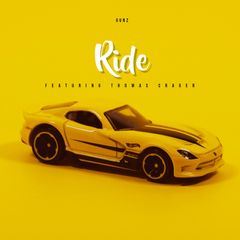 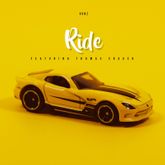 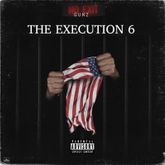 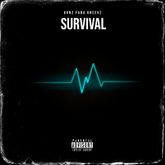 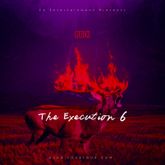 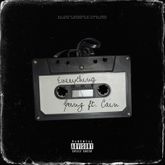 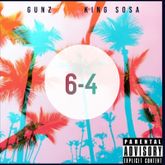 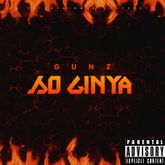 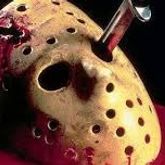 Gunz Round vs. Voorhees 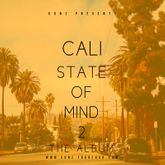 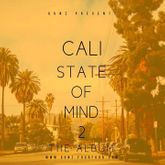 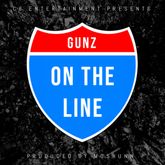 Gunz On The Line 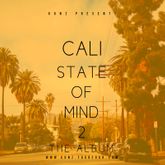 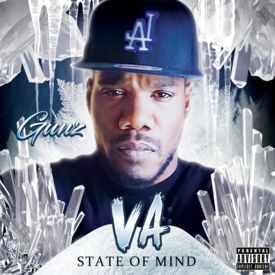 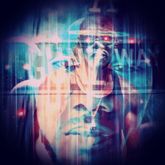 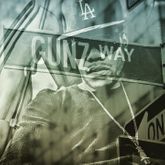 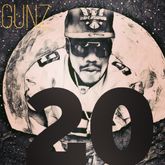