Gudda Mane Streetz has been making his mark in the music industry since 2013. He started making music as a hobby to escape the reality of his life growing up without a father and being kicked out of the house at a young age. The 23 year old grew up in Far Rockaway, Queens then later moved to the North side of The Bronx. Being a 90's kid he didn't grow up listening to 2Pac or The Notorious BIG. His favorite rappers are Jadakiss, Lil Wayne & Gucci Mane. He grew a liking to Jadakiss's & Lil Wayne's wordplay & Gucci Mane's style in rap/hip hop music. As his experience with music progressed, he began putting out mixtapes. On December 25th 2013 Gudda Mane Streetz dropped his 1st mixtape "Trap Tape." 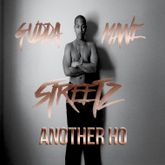 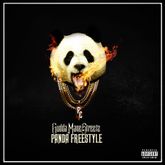 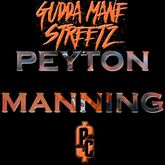 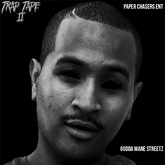