Nigerian, Warri based singer, song-writer Graham BMG; real name Atigbi Ochuko Prosper currently one of the young new acts tagged to change the face of the Nigerian and African music industry. Describing his kind of music as a mix of Afropop and RnB with a little mix of trap, it was quite evident from the origin as his history in music began at the age of three while listening to "Westlife and Michael Jackson" which was quite uncommon at the time for a Nigerian child his age. With songs like Good God, No, Nothing on you, Addicted, Jealous[Unreleased at the moment] where he has demonstrated immense vocal control and strength, it is clear to see that Graham BMG is fast becoming a force to reckon with. He is also a music producer and has been the brain behind his unique sound. 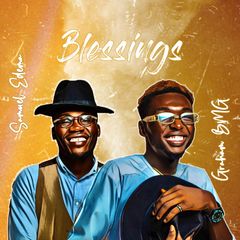 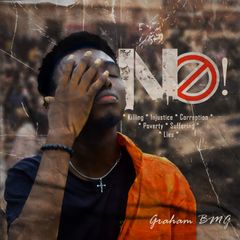 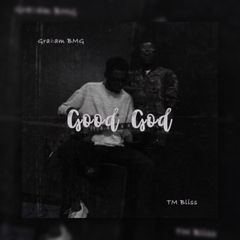 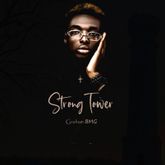 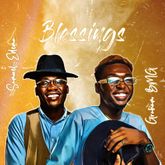 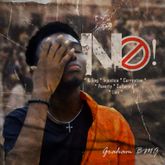 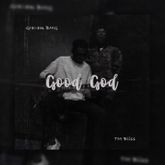