Golden Black is known for producing and featuring on "Been Thinking" by Junior De Rocka & "Don't Trip" by DJ Rico. Both songs having remixes. Golden Black have released two singles under Mabala Noise, one being titled "Be Hit The Fan" and the other "Dan LaRusso" which features Nasty C and both songs are available on iTunes. THEIR LATEST RELEASE IS THE PROJECT DUBBED "BAM" WHICH IS AN ABBREVIATION FOR "BY ANY MEANS" 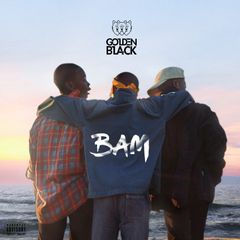 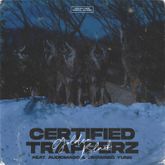 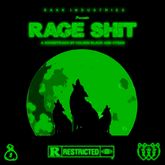 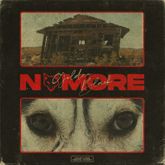 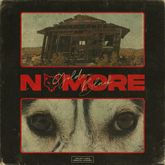 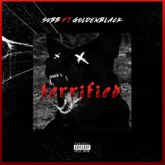 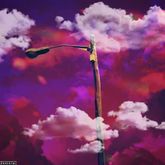 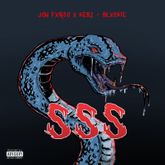 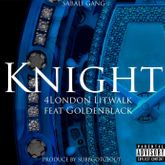 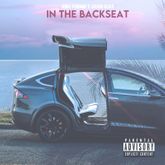 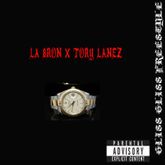 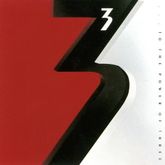 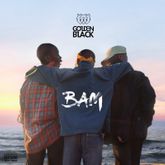 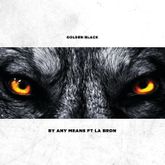 Golden Black By Any Means 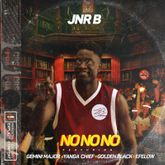 Jnr B No No No 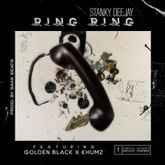 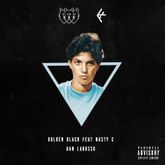