Gianni Lee is a DJ/ Producer whose dedication to progressive sound as well as design will find party goers in a daze. Whether he is playing a Festival or your local downtown underground club, Gianni’s futuristic soundscapes have everyone from Interview Magazine and Vfiles to Hypetrak and Black Enterprise co-signing him. Coming from a poverty stricken section of West Philadelphia helped shape Gianni’s musical palette. His mother, a former model, played house music reminiscent of sounds played on runways while his friends played Baltimore Club music. The two became the foundation for his more melodic and abstract approach to the "club" genre. 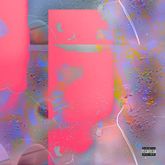 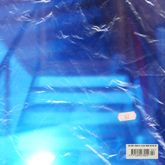 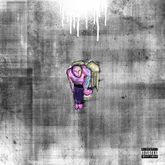 Jah Guardian (Gianni Lee & Hi$to) It Was Night, And The Rain Fell 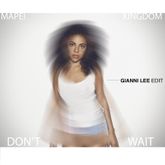 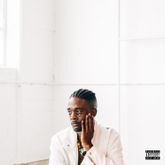 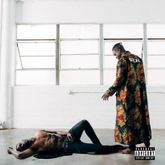 Gianni Lee B L U 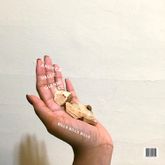 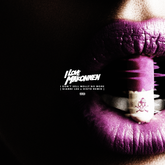 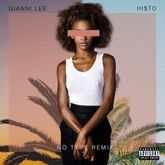