Hailing from Miami, GhostWridah—Born Troy Jeffery—grew up in a single parent household and is the son of 2x Super Bowl Champ, Eugene “Mercury” Morris formally of the 72 Dolphins. After releasing 10 projects in just 4 short years. GW took the birth of his child as a sign that it was time to slow down. He’d then take on a new challenge. Fatherhood! After a much needed hiatus, GhostWridah is back with his highly anticipated, full length studio album [Most Likely 2 Succeed] which will be released on his own label. Rebellion Records. After nearly signing to Jay-Z as apart of a joint venture deal via Poe Boy, he would move on from the label thereafter in pursuit of independence after the deal never materialized. He started Rebellion Records and has since continued to pursue his dream. Stay tuned 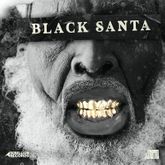 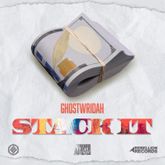 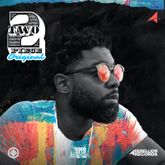 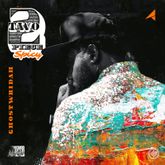 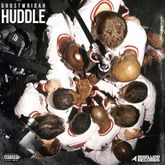 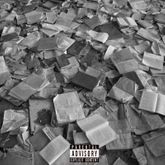 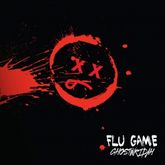 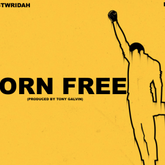 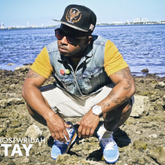 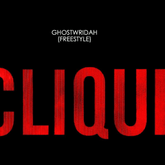 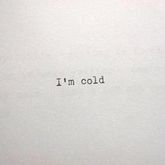 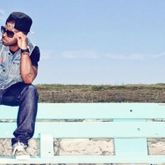 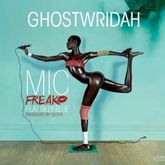 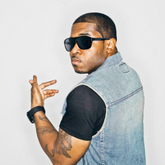 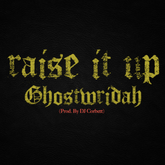 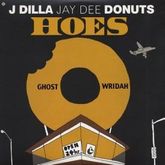