Roberto Gallippi-­Ferreira aka Rob GF Born in to an Italian-­Portuguese family who is constantly at odds with one another, is an unrelenting force, personality and recording artist from Toronto who doesn’t think twice about dating your Mom. Unapologetically himself, Rob never holds back -­ well, maybe for his Nona. Rob is a loose cannon, unpredictably creative and has absolutely nothing to lose. He’s the voice of a very raw talent from Toronto who exudes a rare untrained natural intonation you might swear is schooled, but isn’t -­ he produces an organic authenticity found in his music that rivals some of your favourite rappers -­ go ‘head, test the kid, we dare you. -­ simply put: ROB. CAN. RAP. HIS. FACE. OFF. 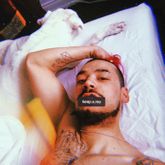 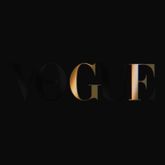 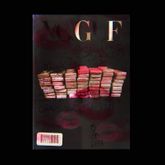 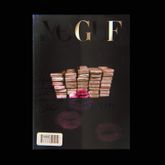 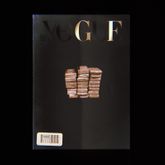 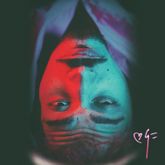