As a member of Reflection Music Group, Canon has built his name through the popular Loose Canon mixtape series, all three of which have charted on Billboard’s Top Rap Albums list His debut project, Blind World, dropped in 2011 and he learned the ropes of the game as Lecrae’s hypeman He currently resides in Nashville with his wife where he has established his own sense of home. 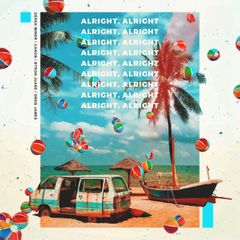 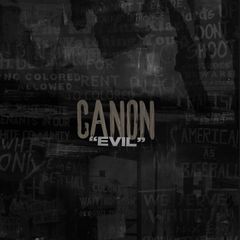 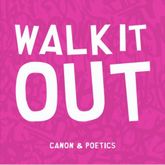 Canon Walk It Out 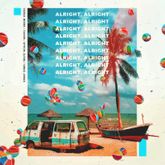 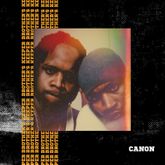 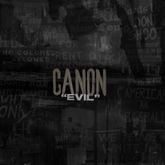 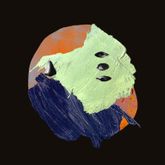 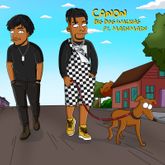 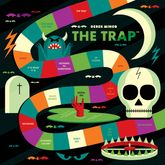 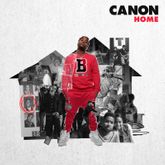 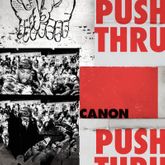 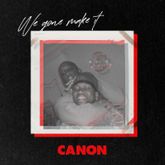 Canon We Gone Make It 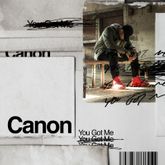 Canon You Got Me 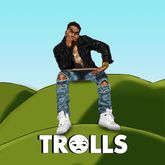 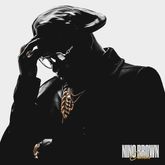 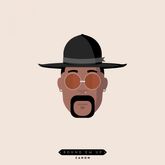 Canon Round Em Up 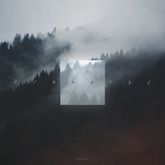 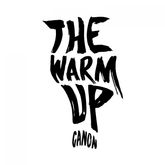 Canon The Warm Up 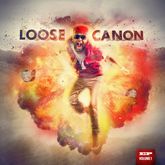