Kigozi George William, popularly known as Geosteady is a multiple award winning Ugandan Afro zouk singer, songwriter and producer. As a young boy he was actively involved with his school choir. It was not long before he realized that he had grown vocally, he decided to take music as a career in 2011 as an audio producer then in 2012 as a known artist with a string of hits Ugandan under his belt. After the success of his debut album in 2017 “lovinjitis” which had notable hits like TOKENDEZA, Geosteady went ahead to give Ugandans more hit singles 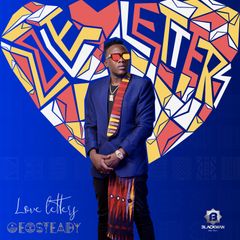 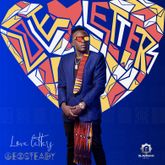 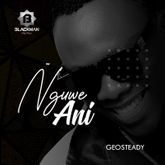 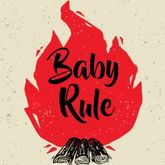 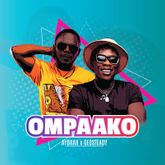 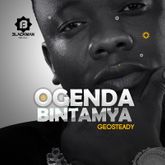 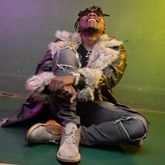 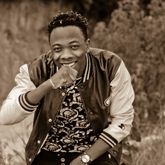 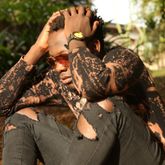 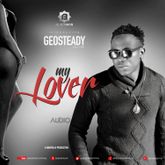 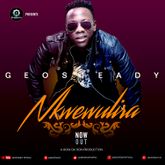 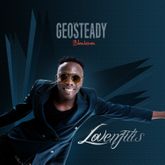 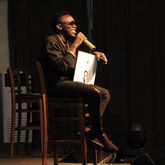 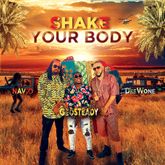 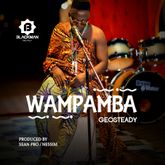 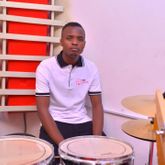 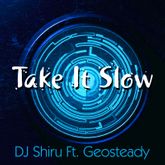 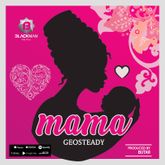 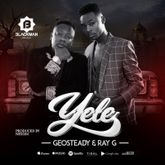 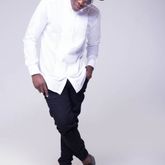