James Bernard is believed to be one of the illest lyricists coming out of Trenton, New Jersey. This baby faced emcee known for his complex and diverse song structure is about to captivate the world with a movement that he calls the “Reality Movement”. James Bernard was born in the middle of two hip-hop hotbeds, the capital city, Trenton. James Bernard, formally known as Genera'l has imbedded himself in the hip-hop movement. He grew up inspired by the great lyrics of Nas, Jay Z , Biggie, Pac, and many other emcee. James Bernard is known for his metaphors, verbal word play and his slick demeanor His lyrical acclaim has gained him spins on local radio as well as in Atlanta and Florida. This up an up and coming Emcee has been featured on some high profile DJ Mix tapes . 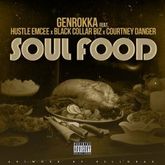 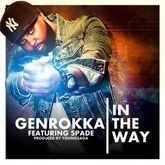 Genrokka IN THE WAY (DIRTY) 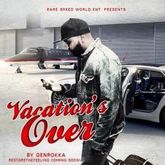