Geno Five is an emerging hip-hop artist from New Jersey. His style takes the lyrical prowess of hip-hop's golden era and infuses it with a fresh modern flair. He’s known for his raw, gritty and emotional vocal delivery; as well as his ability to really tell a heartfelt story through song. He’s been rapping since he was sixteen and has released countless projects over the years. His brutally honest rap anthems have seen him grow a steady following worldwide and he aims to continue releasing music on his already blossoming road to rap stardom 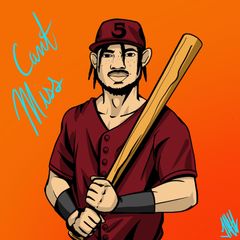 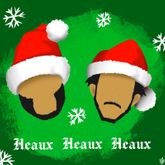 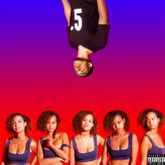 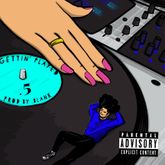 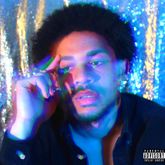 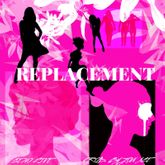 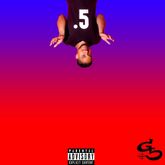 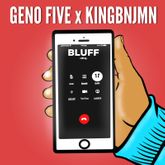 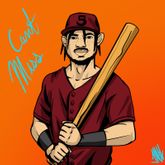 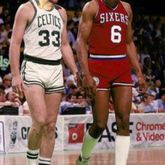 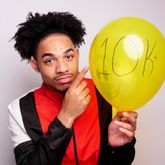 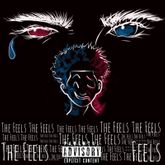 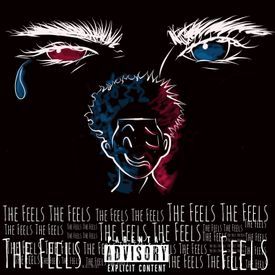 Geno Five WE THE CREW