Galantis is Christian Karlsson (AKA Bloodshy) of Miike Snow and Linus Eklöw (AKA Style Of Eye), each of them holding an impressive pedigree in the worlds of dance and pop music. Karlsson helped re-invent pop divas such as Madonna, Britney Spears and Kylie Minogue in the early 2000s, co-writing Britney's career-changing single "Toxic" and earning a Grammy Award for Best Dance Recording. Eklöw has cut his own path through electronic music as Style of Eye for the past decade, defying genre and releasing on multiple taste-making labels, as well as co-writing and producing Icona Pop's international #1 hit "I Love It." Together, the Grammy-nominated duo has released two full albums and one EP (Pharmacy, The Aviary, Galantis), and earned thirty-two gold records in sixteen countries and forty-two 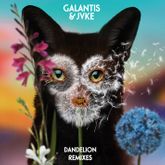 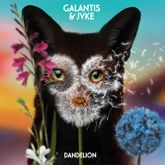 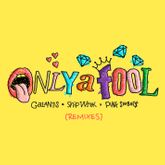 Galantis, Ship Wrek Only A Fool (with Pink Sweat$) [Remixes] 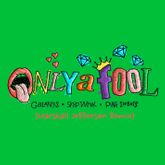 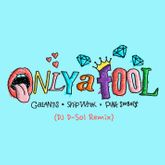 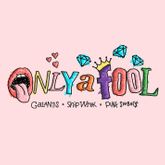 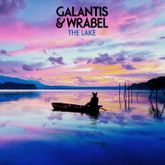 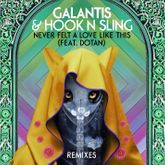 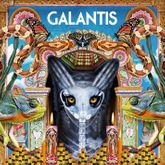 Galantis Unless It Hurts 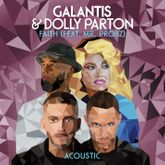 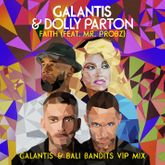 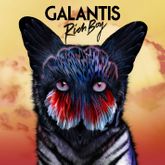 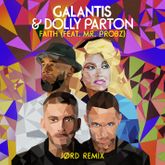 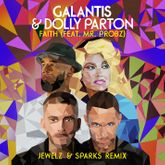 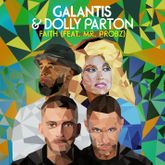 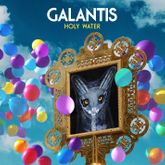 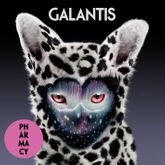