Lawrence Smith Jr., the up-and-coming rapper who is the son of legendary rap music producer Larry Smith, was born in Elmhurst, Queens, New York on March 30, 1994. Recording as G5 ELZ, Smith originates from South-East Jamaica, Queens, the neighborhood known as Northside. He counts such New York hip-hop heavyweights as Camron, Big L, and Nas among his influences. The future rapper started writing poetry in elementary school, then began composing actual hip-hop lyrics in late elementary/early middle school. He became even more serious as a high-schooler, where he began spitting in classrooms and lunchrooms, and on laptops and video via Twitter. His commitment was sealed when his grandmother, Angie Smith, who had raised him, passed away in 2011, and G5 ELZ realized he was entirely on 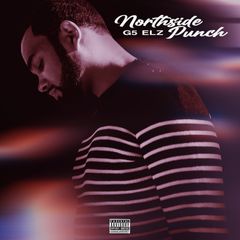 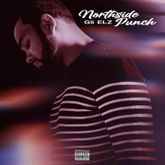 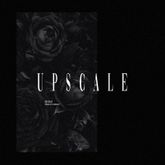 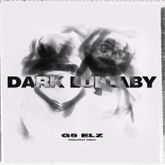 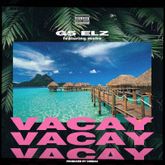 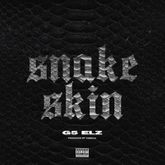 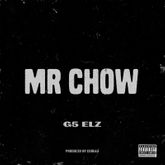 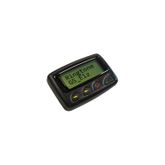 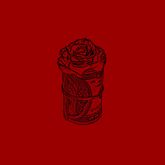 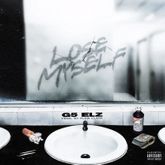 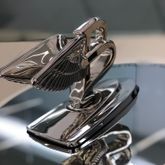 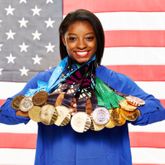 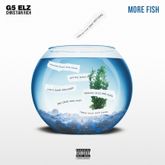 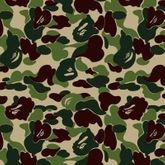 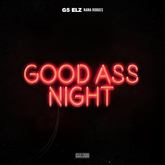 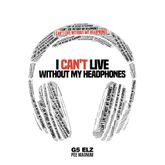 G5 Elz I Can't Live Without My Headphones