Philadelphia native G1000 is an old soul with a story to tell. Born and raised in Olney,Philadelphia, G1000 began rapping as a hobby at age five, but he didn’t start pursuing music seriously until 2014 when his first music video “The Drill” became a local hit. In August 2019, G1000’s life was nearly cut short by an unfathomable tragedy when he was shot 8 times at point-blank range in Kensington, Philadelphia. Miraculously, G1000 was able to recover and returned to music in only a matter of weeks to debut his breakout music video “Being Shot”, a fiery and forward-looking response to the trauma. The video went viral immediately, earning over 100,000 YouTube views within a week of its release. Since releasing G1 has racked up over 2 million YouTube views. 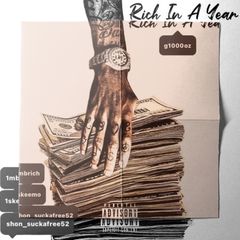 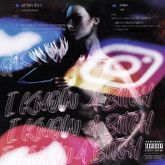 G1K I Know A Bitch 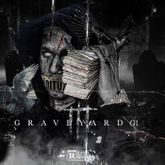