Future House Music (FHM) is one of electronic music’s fastest-growing independent record labels. Founded by Aart van den Dool & Gino van Eijk in 2014, the label has grown into a close-knit community around the globe, reaching 1 million YouTube subscribers within only 4 years. The idea of starting Future House Music was to create an online platform for the niche music of Future House back in 2014, where fans and artists could share their love for music. The platform organically found more traction, from there we decided to evolve into a record label in 2015. Fast forward, the independent label has over 300 releases to date and hosts showcases and festival stages across the world, whilst launching the FHM merchandise line. With a team of 6 based in hometown Rotterdam, Future House Music aims 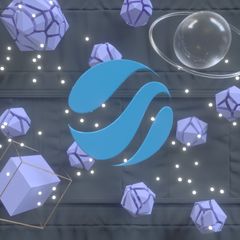 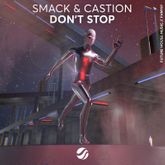 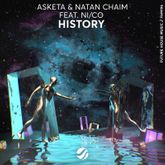 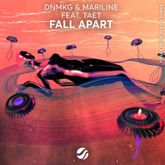 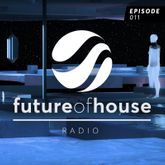 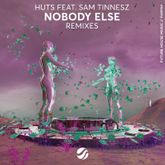 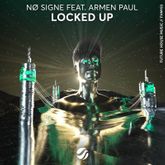 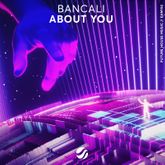 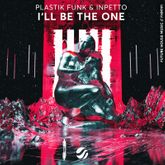 Plastik Funk & Inpetto I'll Be The One 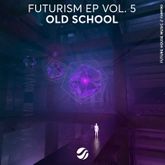 Sonny Bass For A Minute 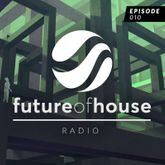 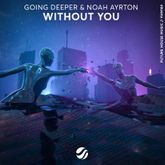 Going Deeper & Noah Ayrton Without You 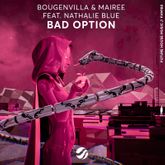 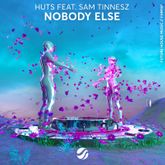 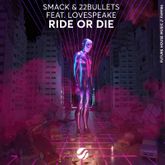 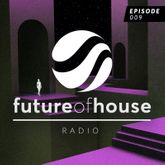 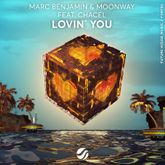 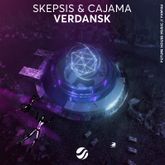