Originally from Canada, Frvrfriday, has been meticulously constructing a new wave of trap-influenced R&B. As a first generation Rawandan-Candandian Friday’s work ethic is reflective of his drive to succeed from his own daily-grind. Friday exclusively spoke French until 7 years ago when he began producing his own music. Now, at 21, the sensation is working to carve a space for himself between Canada’s current superstars. With a strong knack for producing and songwriting, Friday has taken hold of his sonic reign focusing on a mixture of party bangers and sultry R&B tracks. In 2018, he released an EP entitled “WHOISFRIDAY” building the foundation his cult following. The project, almost completely self-written and produced, has acquired over 10 million streams and counting 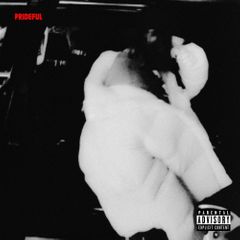 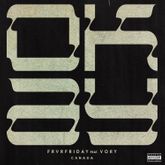 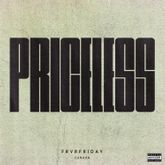 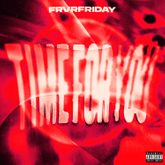 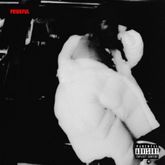 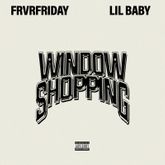 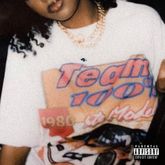 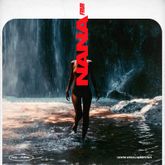 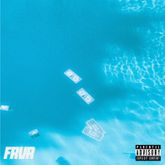 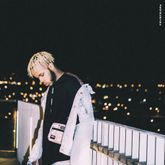 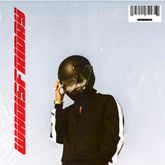 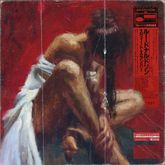 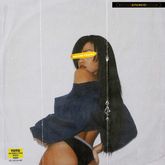 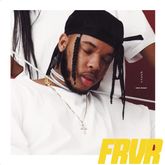 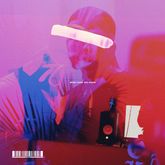 FRVRFRIDAY More Than You Know - EP 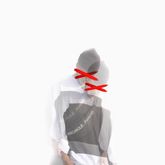