Since arriving as a notable force in Detroit’s hip hop scene, Saffal “FowL” Tall has consistently exceeded expectations. At only 20 years old, FowL has already shared the stage with many industry heavyweights like Raekwon, Wiz Khalifa, Wale, Kendrick Lamar, Big Sean, and a host of others. As the 2010 winner of the Red Bull Emcee battle, the budding rapper was hand selected by fellow Detroiter Eminem, The Alchemist, and Mr. Porter to take home the crown as the best freestyle emcee in the country. FowL is setting out to prove he can spit more than just a great freestyle. After releasing multiple mixtapes in his teen years, he has garnered coverage from the likes of The Detroit Metro Times, XXL, TheFader.com, IllRoots.com, RapRadar.com, The Source.com, FreeOnSmash.com, 2dopeboyz.com & others 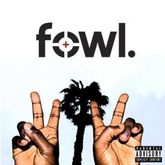 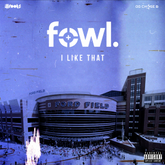 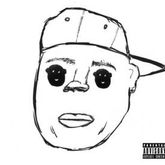 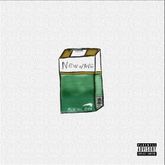 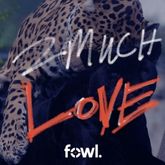 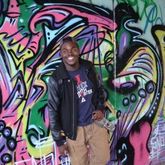 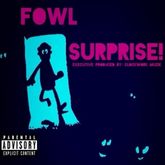 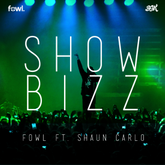 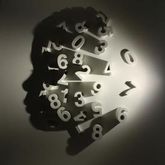 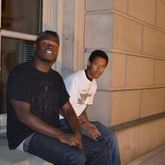 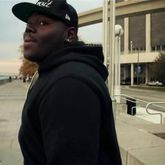 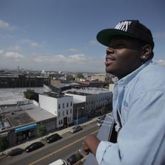 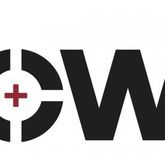 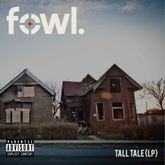