Nigerian Singer and songwriter, Olatunji Fisayomi popularly known as Fisco,was born in Agege, Lagos. He started off as a chorister in his local church before diving off and recording his first song immediately after finishing high school in 2013.His music has been influenced by the likes of Wizkid ,Brymo, 2Baba ,Asa king Sunny ade and Ebenezer Obey. His diversity and sound, which he terms to be Afro-fusion makes him a strong force to reckon with in the industry. 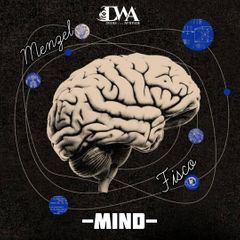 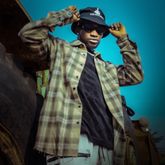 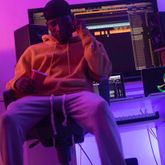 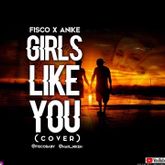 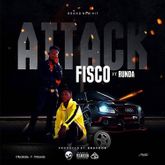