As an artist based in Lagos, F3mi was influenced by the music around him and other creative professionals he had collaborated with, which helped to shape his blend of Soul and R&B, with major influences being Jacob banks and Daniel Caesar. Joining the SoundCloud platform in 2017 F3mi released his first project FORT Ep on 30th of April 2020. F3mi is an Afro, Soul, R&B Alternative singer and song writer. F3mi latest project FORT was co-written and co-performed by F3mi & Esse blvq. 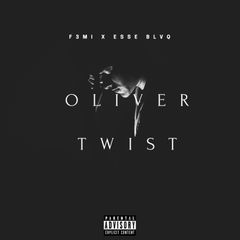 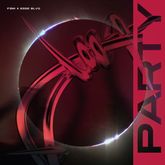 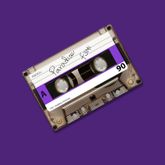 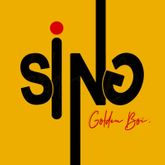 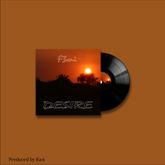 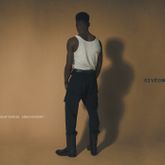 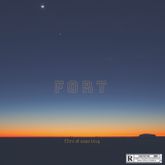 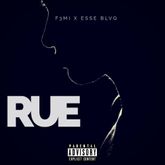 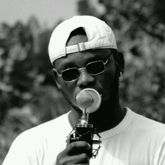 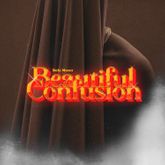 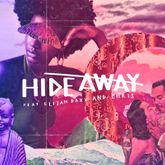 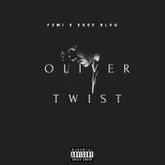