Exxpress , given name Tamory Thompson, was born September 21, 1995 in Scarborough, Toronto's Eastend but moved to Montego Bay at age 5. Since then his love for music began to grow and blossom. He officially started his musical career in 2019 even though he had been recording since he was 14. In 2020 Exxpress released his first project called "MafiaWay" which has been creating a buzz for the upcoming artiste with songs such as "Hype" and "Outside". 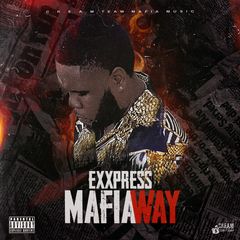 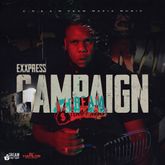 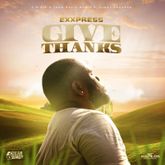 ExxPress EXPRESS - GIVE THANKS 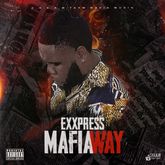 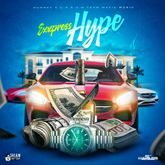 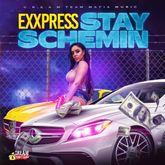 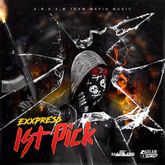