Express [ik-‘spres]: n. A mode of speech; utterance. v. The action or instance of representing an idea by language, signs or actions. Texas rapper Express hails from the Alief community of southwest Houston. Born Darele Taylor, Express graduated from Alief Elsik High School. Taylor was constantly surrounded by musical influences. His mother exposed the future emcee to an eclectic variety of music from Hip-Hop and Rhythm & Blues to Jazz. Whereas a number of emcees begin their musical careers at a relatively early age, Express did not consider becoming a rapper until later in his teenage years. After sharpening his skills & studying his craft Express released 2011 "Out For The Classics" | 2012 "How To Be A Player" | Latest effort "HIigher Learning" is set to be releases April 22, 2013 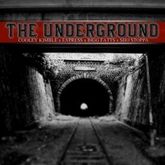 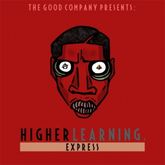 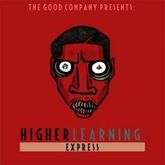 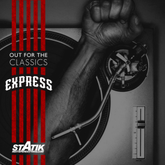 EXPRESS OUT FOR THE CLASSICS 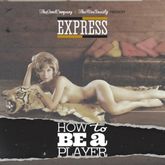 EXPRESS HOW TO BE A PLAYER EP 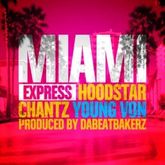 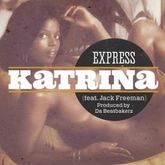