Eric (Uche Freeborn) Atasia, popularly known as “Eric Atasia”, is a sensational Versatile Musician mostly known for his kind of Alternative sounds and the songs he has written and performed. His performance with his guitar creates good vibes with his style of alternative music fused with other genres, his songs are undeniably memorable and get you stuck on replay. He was born in the city of Port Harcourt and began his music pursuit professionally in 2013, he has a degree in Electrical/Computer Engineering from Rivers State University and his love for music places him in high premium. He has released couple of songs over the years with his latest hit singles titled “Love Poem” and “E No Matter” which was released in August, 2020. 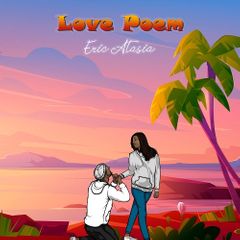 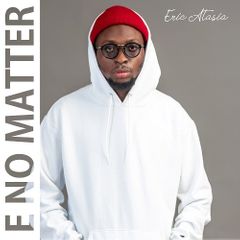 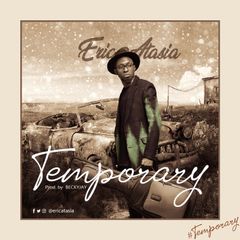 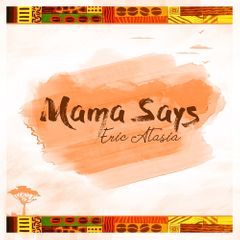 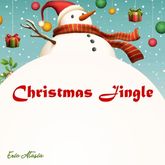 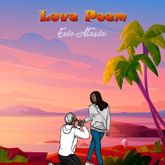 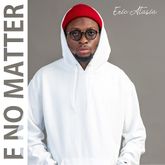 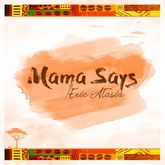 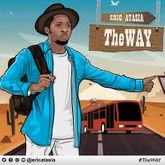 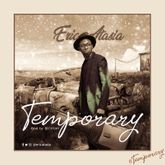