GIDEON ADU - GYAMFI (ENNWAI) started in Accra Ghana, a suburb called Bubiashie. he had his breakthrough into the Ghanaian music industry with the group 'DOBBLE' who won the 2017 song of the year award at the Vodafone Ghana Music Awards (VGMA) with their hit song 'CHRISTY' after parting ways in 2016. (Ennwai ) as a solo artiste has released hit songs like I Do Yawa, Cassava, After Money, Good Reason, Tunaabu and and also a 16 track album in 2019 titled "Rebirth Album" Ennwai is currently promoting his EP titled “My Time EP” and his hit single ‘’we go better pass yesterday’’ Gideon Adu - Gyamfi (Ennwai) is managed by stonefire E&E management under his own label Eastern Records 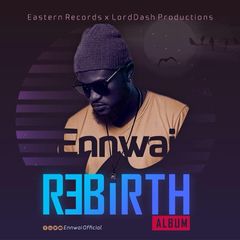 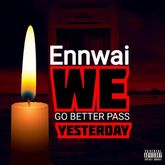 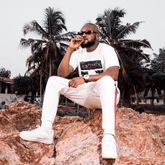 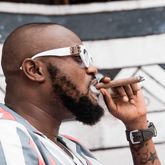 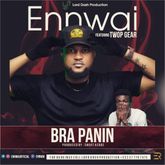 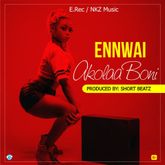 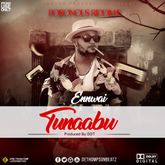 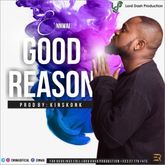 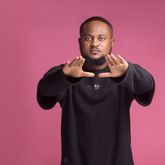 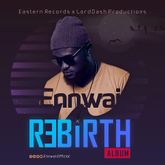