Not much is known of the LA-based male/female duo, but it has been speculated that when Adele’s vocal coach and Drake’s engineer met at a bat mitzvah in 2017, the band was instantly born. A mix of funky bass, break-beat drums and jazzy guitars creates a refreshing, retro sound with futuristic undertones. Michelle Obama and Guy Fieri have both publicly championed the band. Their debut singles, “Motion” and “Personal” immediately created a cult following and “Motion” was made the official theme song for Ru Paul’s Drag race in 2018. The Juice Vol. I and Vol. II has amassed over 90M streams globally with no signs of slowing down. 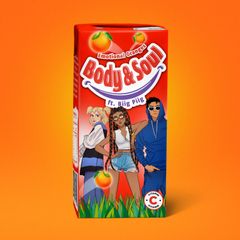 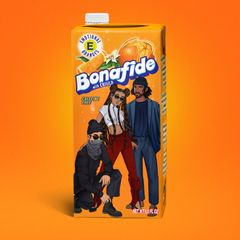 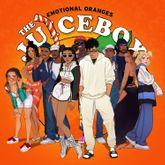 Emotional Oranges Back & Forth 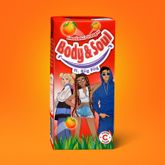 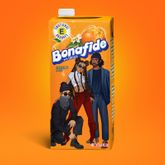 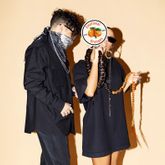 Emotional Oranges Me & U (Remix) 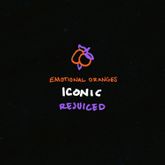 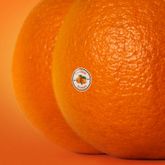 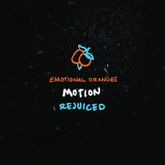 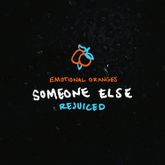 Emotional Oranges Someone Else (Rejuiced) 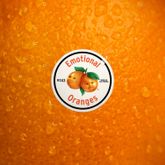 Emotional Oranges The Juice: Vol. I