Adversity, regardless of how small or large, is as inevitable as death. However, resilience can prove to rectify hardship for those whom see adversity as a challenge rather than a barricade. Emmanuel Batista, often known as Eman Get Dough, is one of those people. Born and raised in North Miami in 1993 into a family of Haitian and Cuban descent, Eman knew early on that he wanted to live a certain way—a lifestyle that would allow him to care for his loved ones, escape poverty, and impact lives—though he did not yet know how he would go about doing so. He always had a passion for music and basketball, and as time progressed, he wanted to pursue basketball as a career. However, that goal was cut short by a tragic accident that changed his life forever. 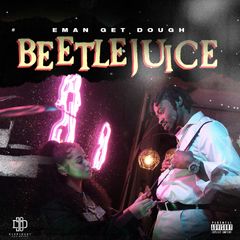 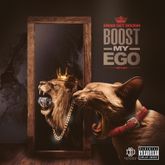 Eman Get Dough Boost My Ego 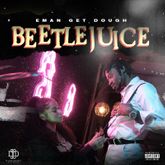 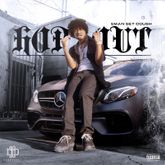 Eman Get Dough Hop Out 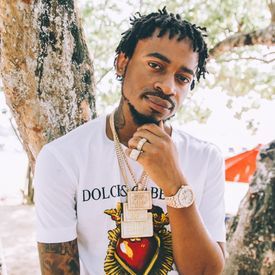 Eman Get Dough Add It Up 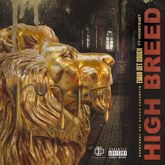 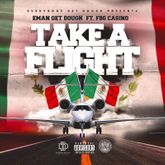 Eman Get Dough Take A Flight 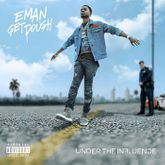 Eman Get Dough Under The Influence 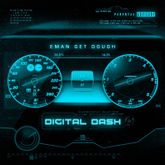