Elveektor, a Nigerian rap artiste of Igbo heritage, known for his thought provoking indigenous Igbo lyrics. Elveektor gained more recognition in 2020 with his album, Nsibidi 2. The album which was created to address and reiterate the history, philosophical growth and well-being of being an Igbo man in the divided (post war) Nigeria and how to come right back up. Songs like "Isee" and "Igbo Landing " with Bosalin immediately took off and gained the most popularity off the album. This led to a cosign from notable Nigerian musicians like Don Jazzy and Illbliss. Elveektor (born Ogbu Valentine Tochukwu) began his music career in 2018 with an album titled "Sonrise". Shortly he merged with his long time mentor and producer CHx to start the Nsibidi series. In September 2019 he dropped B4Dsonsine 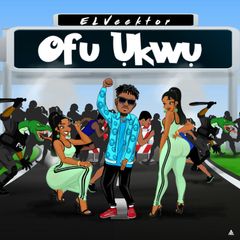 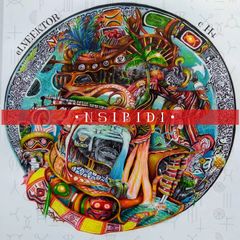 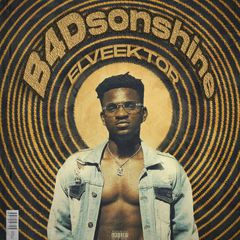 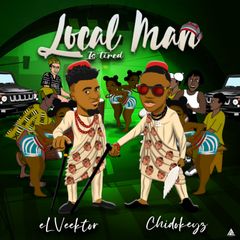 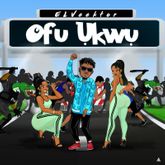 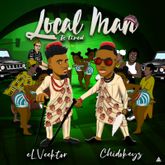 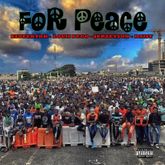 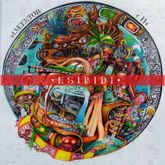 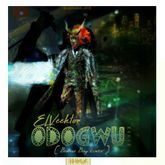 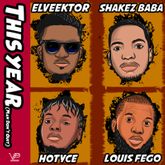 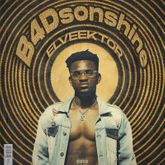 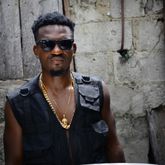 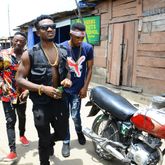 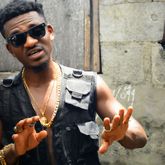 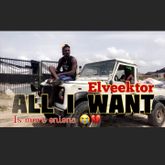 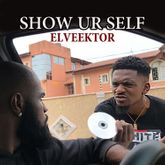 Elveektor Show Ur Self (Crushed Up Freestyle) 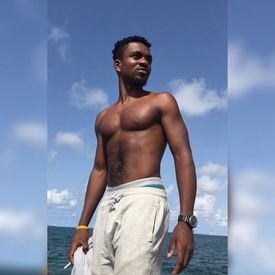 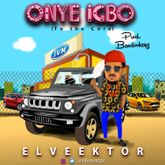 Elveektor Onye Igbo (to the core) 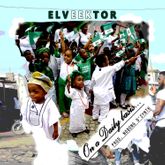 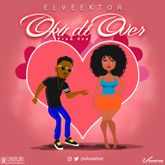 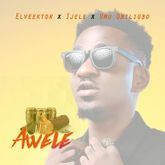 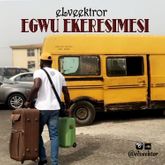