After playing in a band for years, the 21-year-old Ellis moved into electronic music back in 2016. The Birmingham, UK based producer and musician grew to learn how to play the decks next to his bass guitar. Growing up listening to pop punk, Ellis is heavily influenced by different genres, from rock to jazz, from bands like Muse to Zero7. Recently, Ellis quickly made a name for himself across the globe, with his viral remix of Ed Sheeran͛s ͚Shape of You’ stacking over 50 million total views on YouTube. Being inspired by the likes of Mike Williams, Curbi and Martin Garrix, the young producer is working hard to grow his imprint across the global dance scene putting forth one 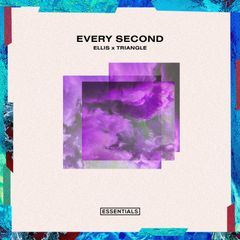 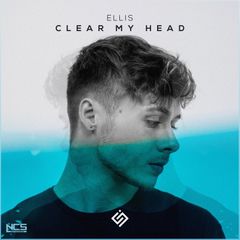 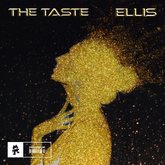 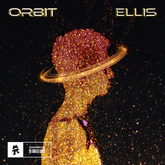 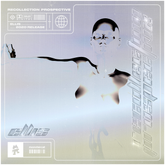 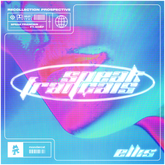 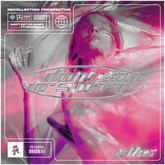 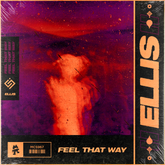 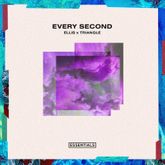 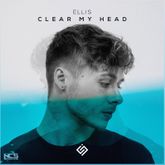 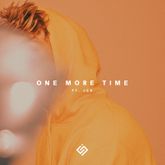 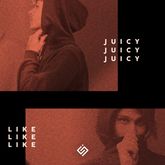 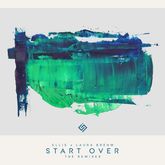 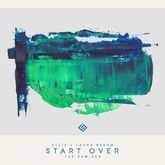 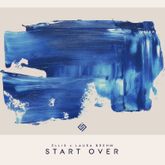 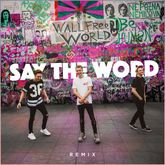 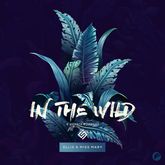 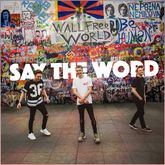 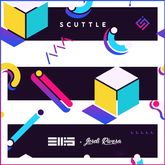