A familiar new face to the entertainment industry, who is said to be one of television and music’s most fastest rising stars. That 's what one Fox Atlanta News anchor said when describing this singer, songwriter TV personality , and producer...The younger cousin to Prince , one of the world’s most influential & iconic musicians to ever live. Music royalty runs through the veins of this Detroit born star, ELIJAH CONNOR. After his crowd stirring performance on Fox’s hit TV show “The Four”, and his infamous stare down with Diddy…Connor became a viral sensation over night making him one of the most recognizable faces around the world. To date his iconic meme/GIF had garnered over 5 billion impressions. He has shared the stage with award winning artists; Swae Lee, Chris Brown, DJ Khaled, etc 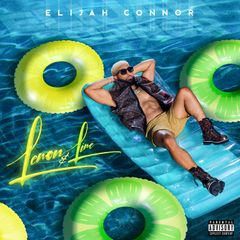 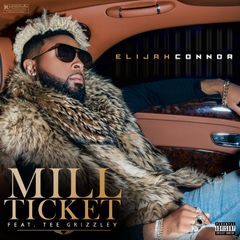 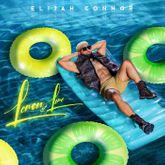 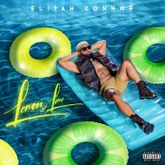 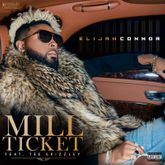 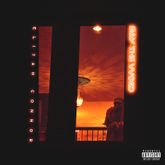 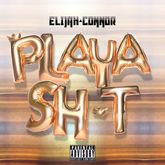