Following his Grammy nomination in 2018 for the global smash “Cola” with Camelphat, singer-songwriter, producer, and multi-instrumentalist Elderbrook has spent the past two years touring the globe (including runs with Rüfüs Du Sol, Jungle + Bonobo) and amassing millions of streams with his unique blend of innovative dance music and catchy leftfield pop. Most recently, he released a collaboration with Rudimental “Something About You” and the Diplo-produced “How Do You” that was featured as BBC Radio 1 Annie Mac’s Hottest Record in the World. 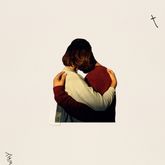 Elderbrook Back To My Bed 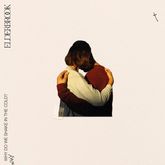 Elderbrook Why Do We Shake In The Cold? 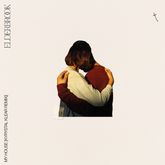 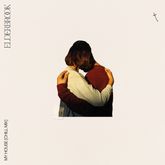 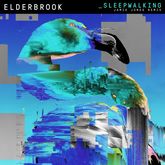 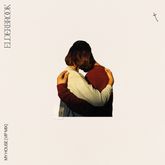 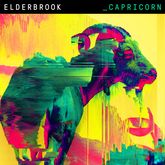 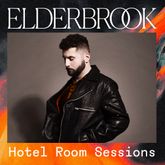 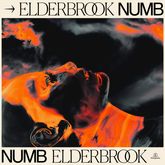 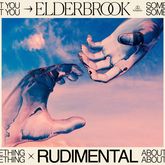 Elderbrook & Rudimental Something About You