E.L is an independent artist from Milwaukee, WI. E.L received national attention by opening up for the likes of big sean, juicy j and oddisee. He has been nominated for solo artist of the year in 2013 at the 88.9 radio Milwaukee Awards. His debut release Retrospective helped him gain respect by his fellow peers. E.L’s an artist on the rise and someone to look out for. 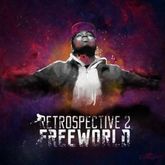 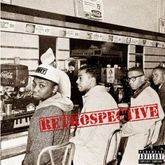