Ekali is more than just an alter ego for musician Nathan Shaw. It’s not only the name for an electronic production project that—just a few months after posting his first track—brought a level of recognition that most artists spend a career dreaming about. It’s also a reflection of a remarkable musical journey that’s led him far outside the crowded beat-making field. Ekali has given Shaw the chance to show off the stylistic flexibility he picked up from years playing across the musical spectrum. His music is a commitment to analog-era ideals like warmth and texture that often go missing in modern beats. In an era of music tuned to computerized precision, Ekali’s tracks resonate with a defiantly human touch. 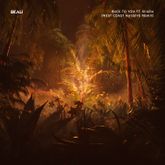 Ekali Back To You [West Coast Massive Remix] 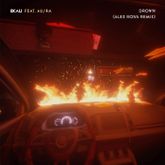 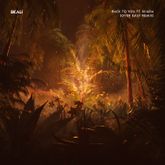 Ekali Back To You [Over Easy Remix] 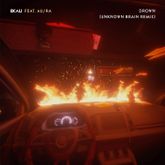 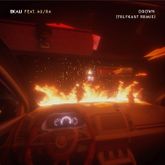 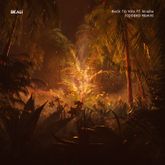 Ekali Back To You [Codeko Remix] 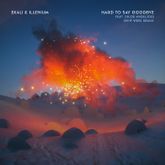 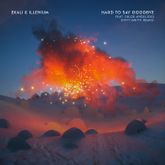 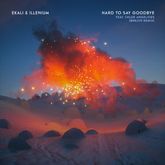 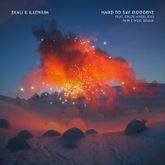 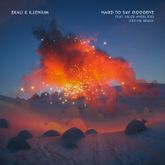 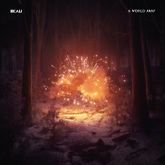 Ekali A World Away 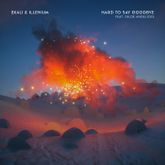 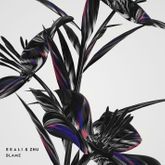 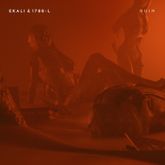 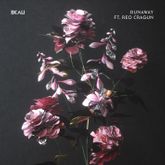 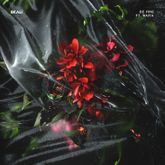 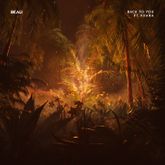 Ekali Back To You 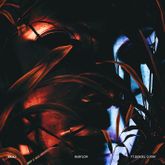